“What’s in name? that which we call a rose By any other name would smell as sweet….

“For the past 50 years, we have offered architecture, and that hasn’t changed with the consolidation of the two institutions,” said Tony Rizzuto, chair of the architecture department at Kennesaw State University near Atlanta. Currently, the University offers the five-year B.ARCH degree and the M.S.ARCH degree with two concentrations, in urbanism and sustainable design, with the intention of opening a program in interior design in the coming years.

The new university combines the best from two of Georgia’s most respected institutions. Designated a comprehensive university by the University System of Georgia’s Board of Regents, it offers students a broad spectrum of academic options with more than 150 undergraduate and graduate degrees, including nationally ranked programs in business, engineering and information technology, plus premier architecture, education, nursing and science programs. With a student population of more than 33,000 KSU is now one of the 50 largest public universities in the U.S. While much of the essence of the Marietta campus remains the same, including its B.ARCH and M.S.ARCH programs, the consolidation and name change bring new opportunities. 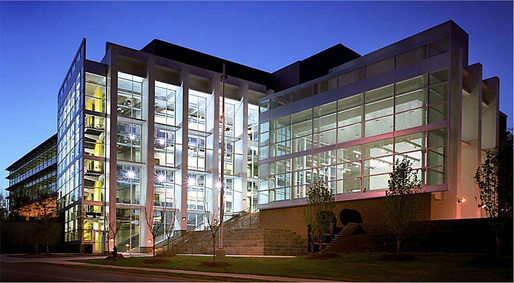