Georgia (Apr 16, 2012) — When Google splits its stock into two halves — with the newer half getting no shareholder voting power – the Internet giant will join a rare group of companies including a liquor producer, a home builder, and several media conglomerates controlled by families. 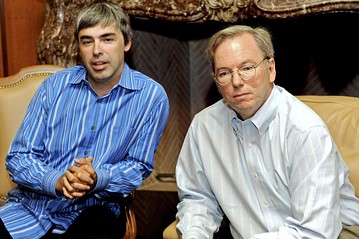