CNN reports: A fascinating document from the early-1970s, obtained by CNN from the Nixon Presidential Library, is entitled "A Plan for Putting the GOP on TV News."

The memo openly says it's an idea to avoid "the censorship, the priorities and the prejudices of network news selectors and disseminators." The stated goal: "To provide pro-Administration, videotape, hard news actualities to the major cities of the United States." In extraordinary detail, the memo lays out how to accomplish this.

It's not clear who wrote the memo. The Nixon Library tells CNN it's in the files of Richard Nixon's later-convicted Chief of Staff, H.R. 'Bob' Haldeman. But there is handwriting all over the memo with detailed suggestions on how to make the plan work better. …

ONLY ON THE BLOG: Answering today's five OFF-SET questions is Kerwin Swint, Professor of Political Science at Kennesaw State University. 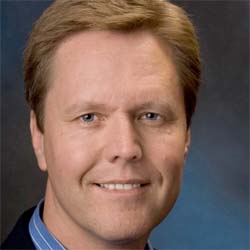